A murder is announced in the Chipping Cleghorne Gazette to take place on Friday, October 13th, 6.30pm at Little Paddocks cottage. The people living there have no idea what the ad is about. A curious crowd gathers. At exactly 6.30pm, the lights go out, a man enters the room, and shots are heard. Thankfully, everybody’s favourite crime-solving octogenarian, Miss Marple, is on her way.

An hilarious and heartbreaking family saga – the Delaney and the Hamilton family gather to celebrate the birthday of the elderly twin matriarchs Dibs and Girlie. The family’s past is echoing through the current generation and the manipulation soon begins as everyone pushes their claim to the family property, “Allandale”. Awarding-winning playwright Hannie Rayson draws together a family of recognisable Australian characters in a clash between the city and the outback, black and white, freedom and duty.”

Three air hostesses. What a marvellous idea. One up, one down and one pending!”

It’s the 1960’s, and swinging bachelor Bernard couldn’t be happier: a flat in Paris and three gorgeous stewardesses all engaged to him without knowing about each other. But Bernard’s perfect life gets bumpy when his friend Robert comes to stay and a new and speedier Boeing jet throws off all of his careful planning. Soon all three stewardesses are in town simultaneously, timid Robert is forgetting which lies to tell to whom, and catastrophe looms! Fasten your seatbelts for hilarious fast-paced, door-slamming, retro fun! 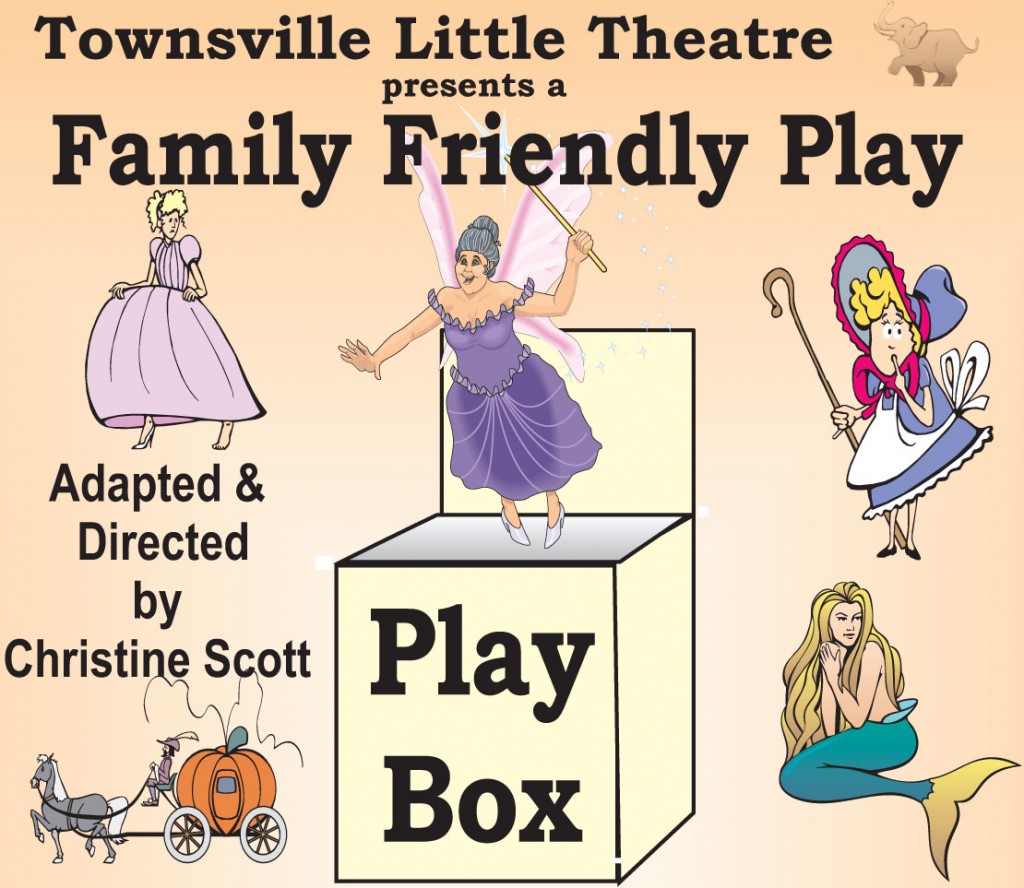 A collection of stories and songs aimed at children 2years to 12years performed by adults and teenagers. 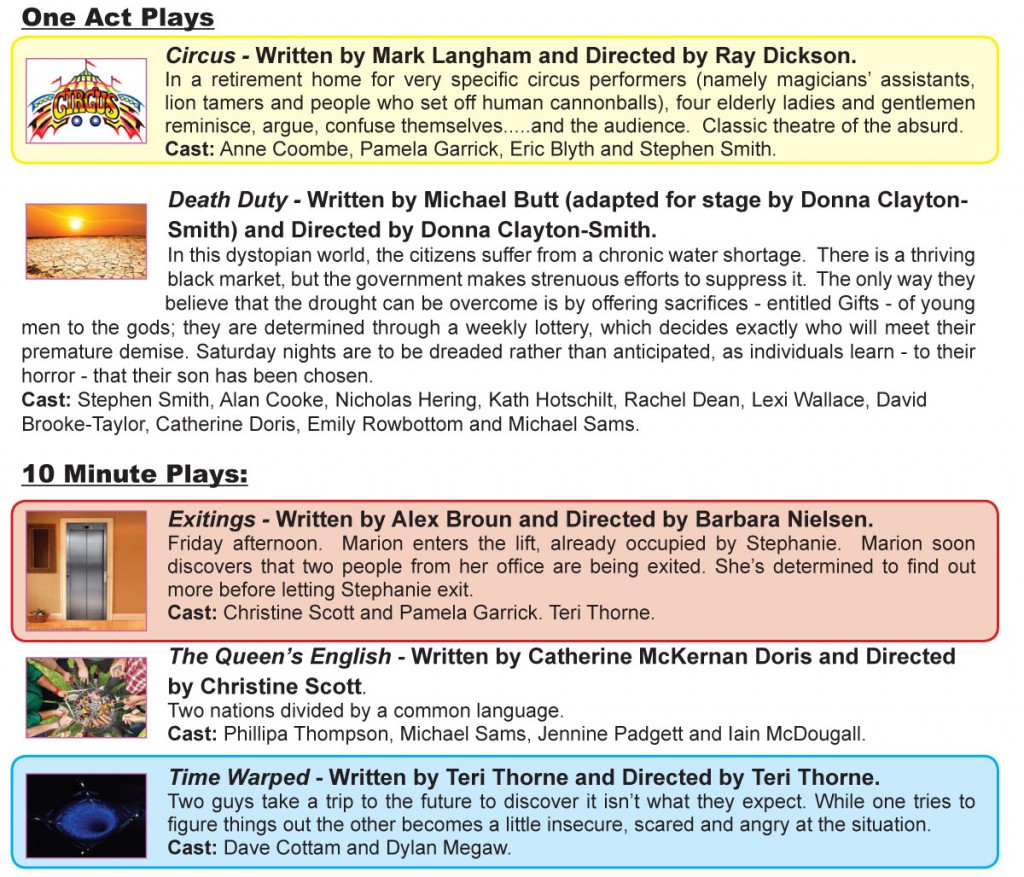 Four ladies who are anybody in Chinquapin, Louisiana have their hair done at Truvy’s beauty salon helped by her eager new assistant, Annelle. Filled with hilarious repartee and humourously revealing verbal collisions the play gives its characters the special quality to make them truly touching, funny and marvellously amiable company in good times and bad… The New York Daily News – Harling has given his women sharp, funny dialogue … The play builds to a conclusion that is deeply moving.